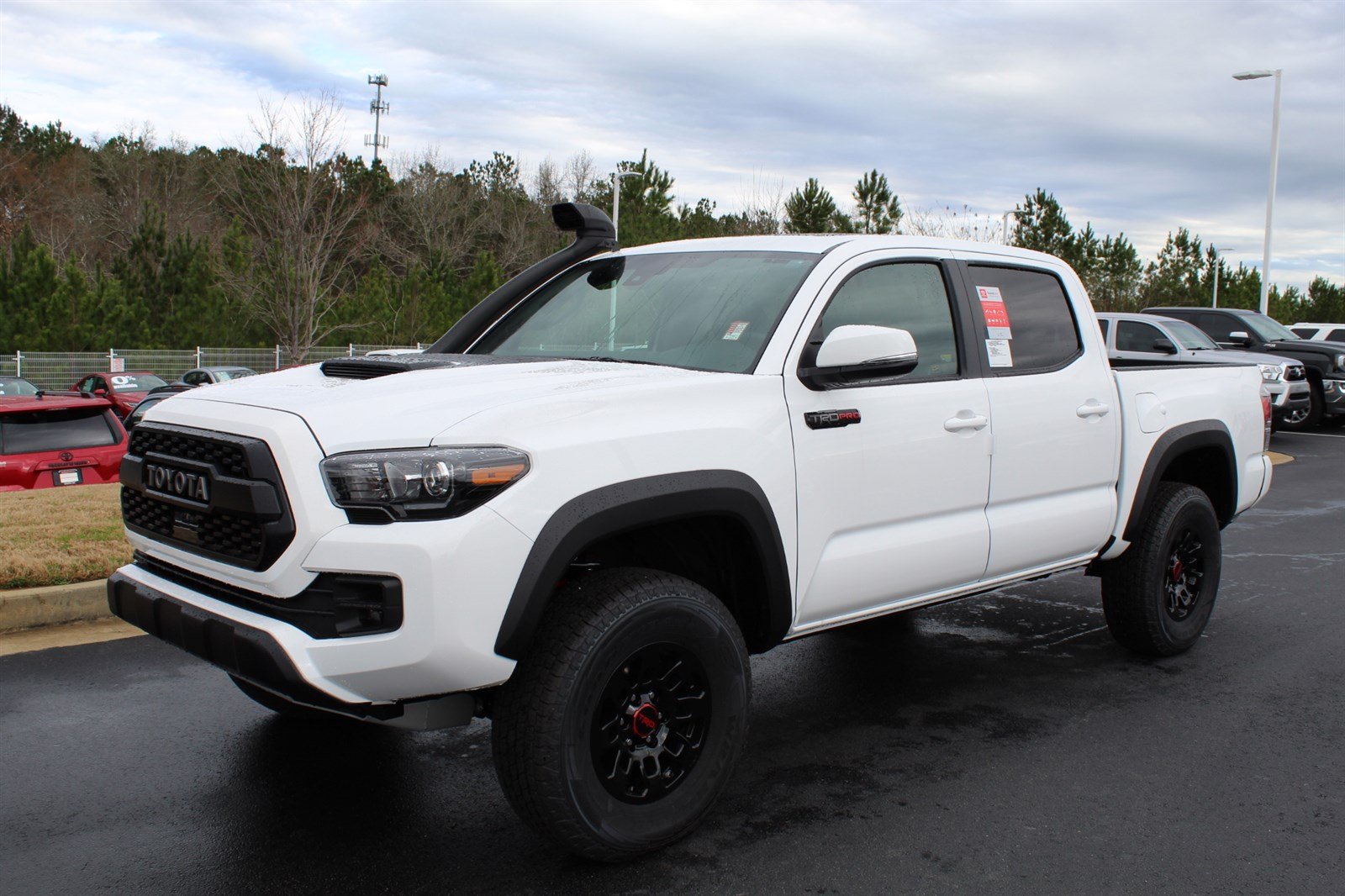 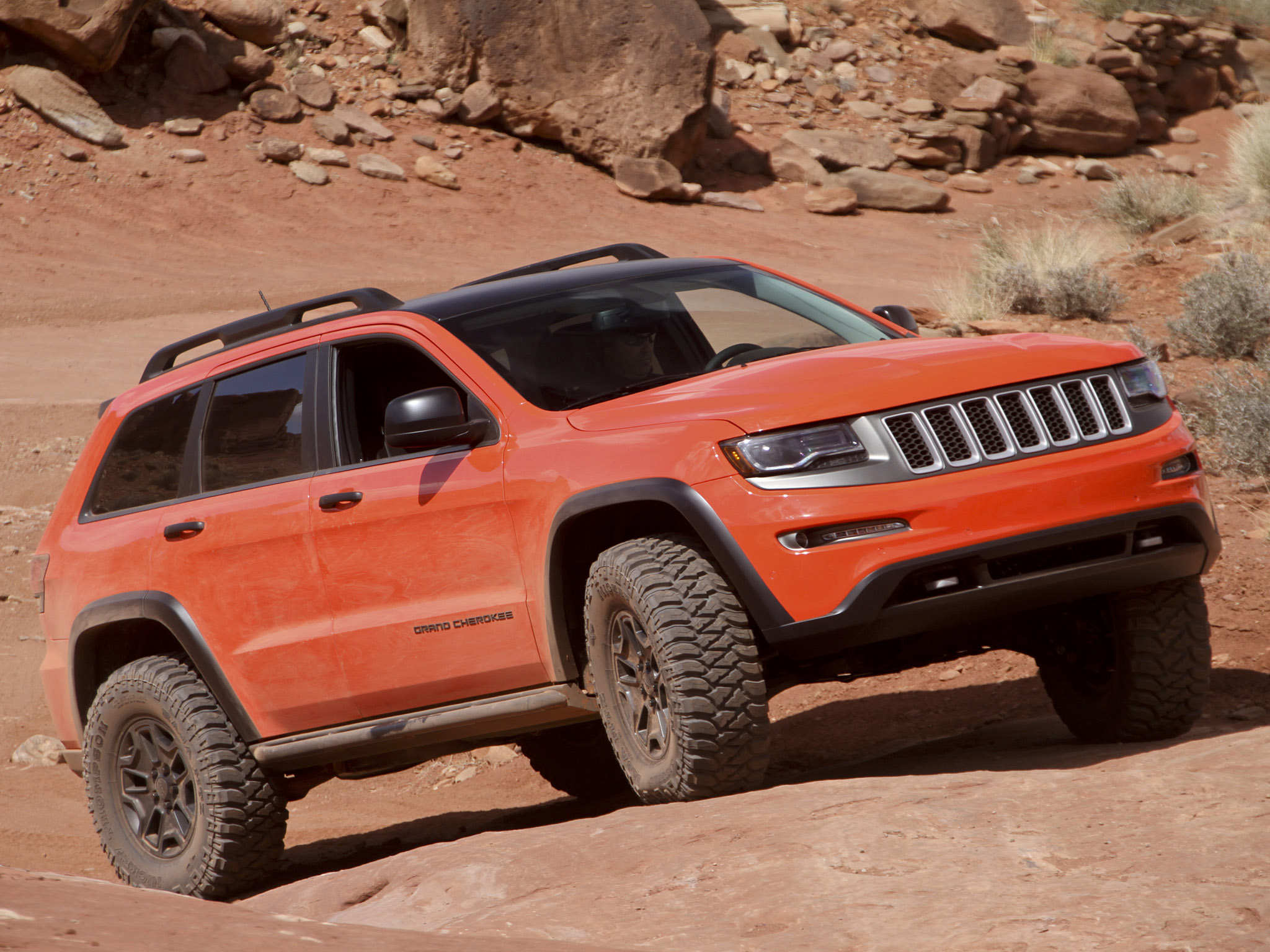 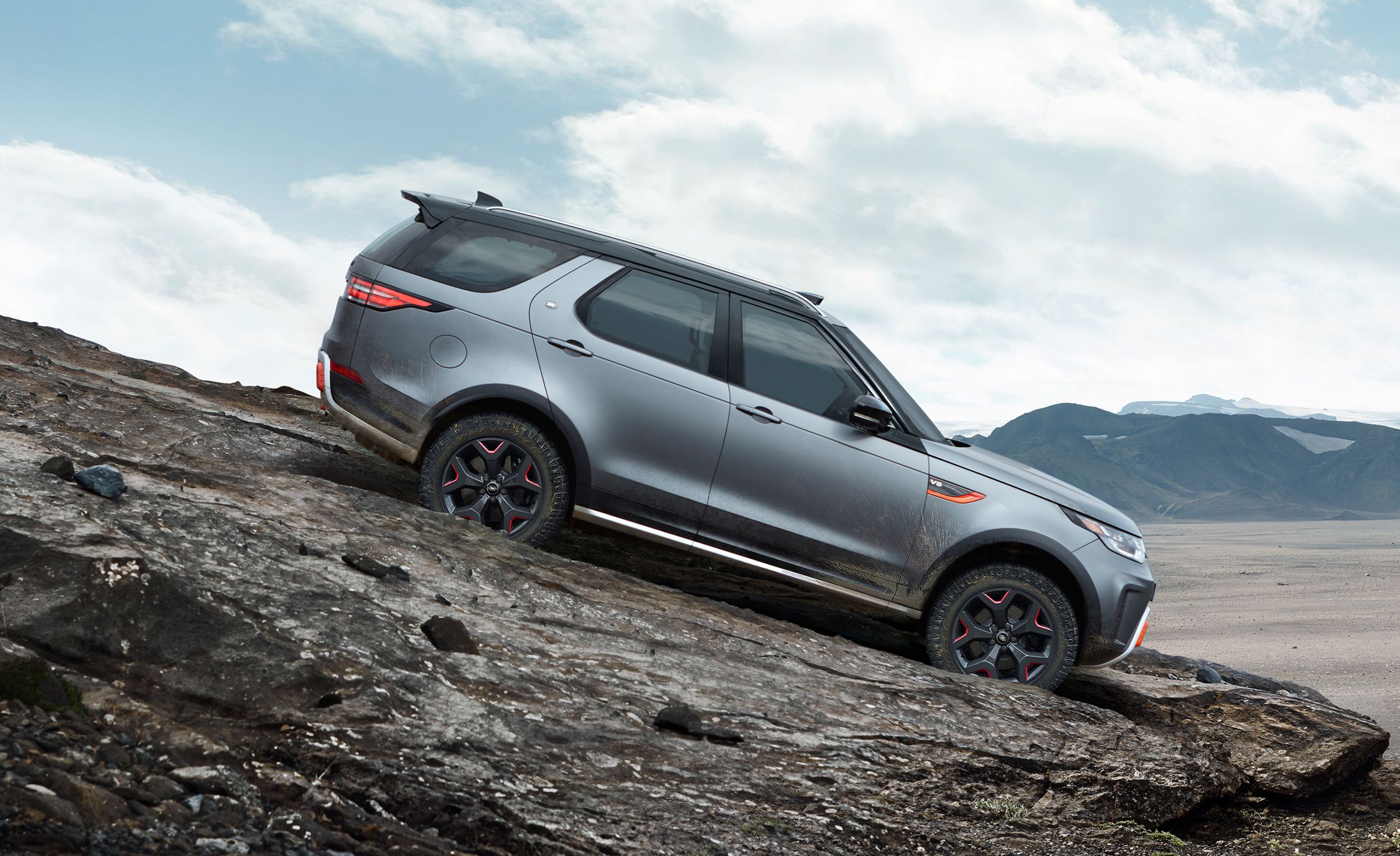 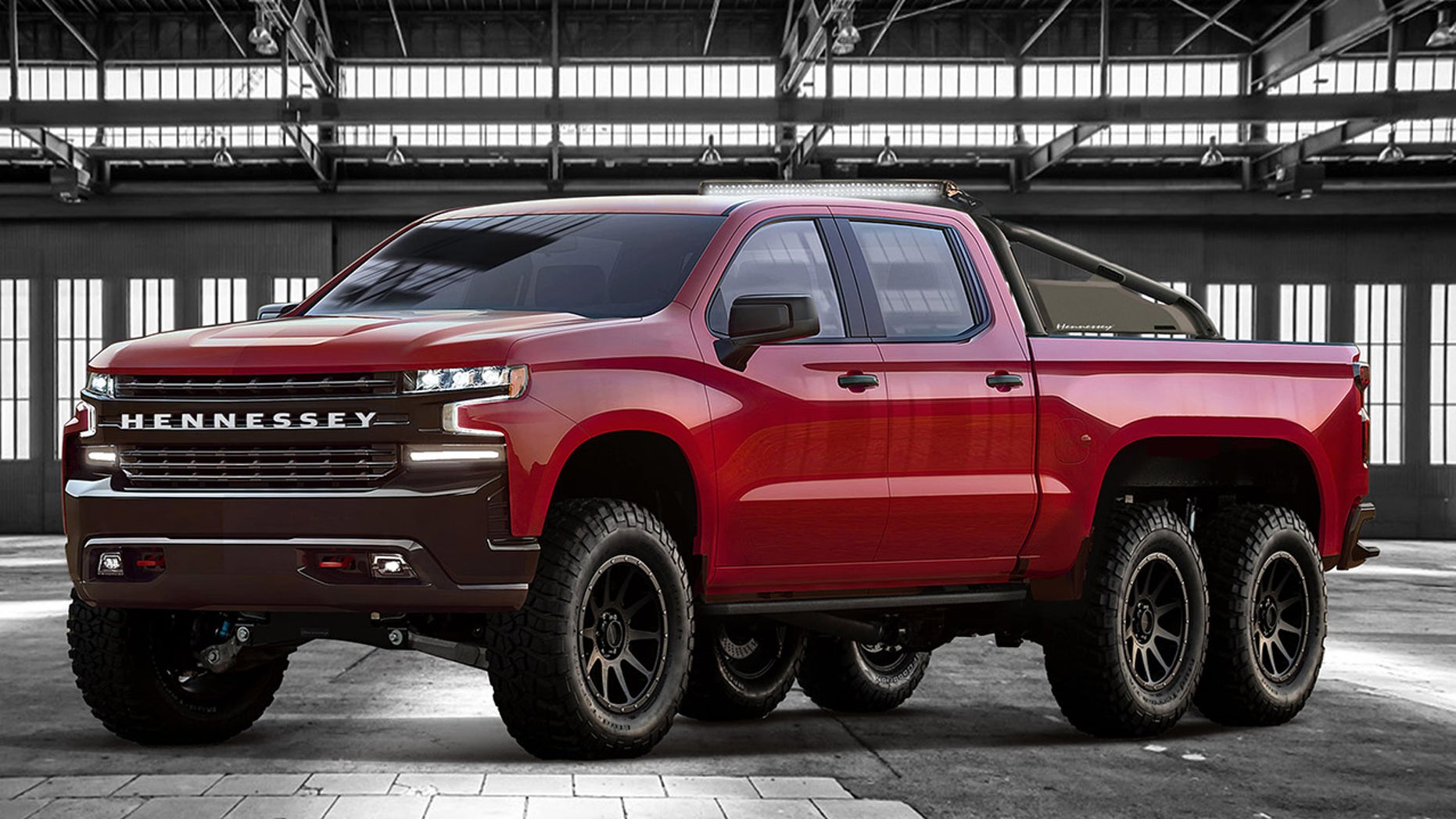 Number, 10 Toyota
Seating seven, full-grown adults, the is like a bus that can to the most remote locations possible. The kinetic dynamic suspension system is an intelligent, stabilizer that continually Tunes the suspension characteristics as the vehicle drives over rough terrain. Ample power and torque by a 5.7 liter v8, giving this almost three ton machine grace as it lumbers off-the-beaten-path robust skid plates the front suspension, radiator fuel tank and transfer case, making this a most thoroughly clad 4x4 on the list.
at July 08, 2019