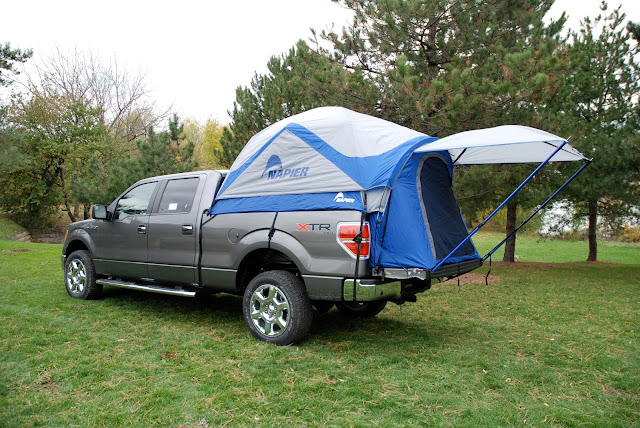 The other day when I went out to see a movie, it cost an arm and a leg! I bought two tickets a jumbo tub of gummy popcorn bears and 2 sodas. It cost nearly 40! And for what? Two hours of bad acting and a few cavities closer to dentures. Now I don't want to sound like a cheapskate, but I think I didn't get much bang for my buck. On top of that I work all week and would like to spend some quality time with my friends; we barely talked. I think we spent more time waiting in line and dealing with the mob of people than actually having joy. Personally I would have preferred hanging around a campfire. Growing up in rural Missouri I have learned to appreciate the outdoors and the serenity of nature. 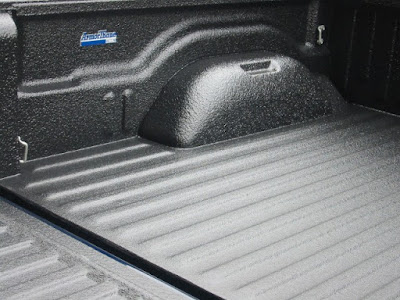 I currently live in Springfield but we have started taking weekend camping trips to various campgrounds out in the country and have had a lot of great times until we tried sleeping in the bed of my pick up. It was dusk. The sounds of insects in the summertime filled the chilly night's air. It was perfect up until the clouds rolled in. A group of rain clouds quickly passed over us drenching the grounds but didn't scare us away. We took shelter in my truck until the rain passed. Unfortunately, we were left standing in the mud soaking wet and shivering. We had driven a few hours so going home was out of the question and pitching a tent on the ground would have meant sleeping in a puddle, so we decided to sleep in the truck bed. I had an old ratty bed liner in there which provided our backs with minimal comfort, but at least it kept us dry. I think I would have preferred the mud because when we woke up, it looked as if we had the chickenpox. Apparently, the liner was infested with some sort of bed bug. What a nightmare!

Any way to make a long story short I ripped out the old liner and ended up getting a new ArmorThane truck bed liner. I used their SureGrip formula and found that truck bed liner makes an exceptional place to sleep while camping. The SureGrip does not slip or slide and was still soft enough to sleep on. I have had several different bed liners over the years but never have i come across anything like this. I highly recommend going with ArmorThane if you are looking for a new bedliner. Oh and if you do decide to use your bedliner to sleep on, just make sure it's clean.
at May 11, 2018